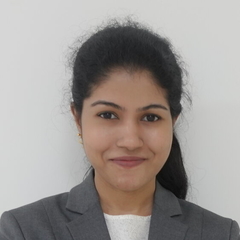 Junia Antony has risen through the ranks to become lead for Consono’s development and quality assurance team in Kochi, India.

She is a versatile software engineer, experienced in almost all phases of software development and proficient in a range of open-source technologies. In 2015 Junia gained a Bachelor of Engineering degree with honours in Computing (Software Engineering) from Staffordshire University in the UK, having studied at an affiliated college in India.

She joined Consono’s Kerala arm – Dynactionize India Private Ltd – in the same year working in the development and testing team, where she led the QA team. She took over as spearhead of the Kerala team in October 2018, combining that with the role of a new mother, having given birth to her first child, a daughter, in April 2018. 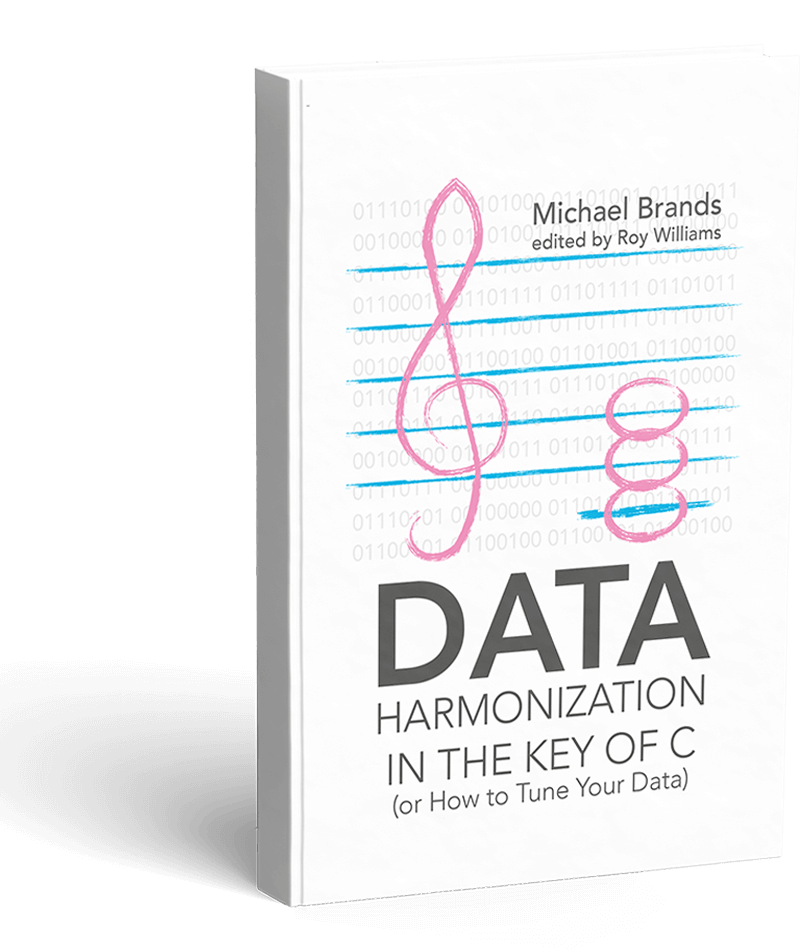